Here we are having s warm sunny break in Tenerife on the Canary Islands which is just off the coast of Africa at 23 degrees from the equator for you folks who may wonder. I had no idea of these facts until yesterday afternoon and evening when we took a volcano and star gazing tour of one of their main volcanos, Mt Teite. This volcano is smack in the center of a huge ancient volcanic caldera which still is surrounded by various extinct volcanos and the huge volcanic plug from the ancient one. It is compatible to yellowstone park but I don’t think that it is as big.
We drove up this harrowing twisting cliff hanging road through an ancient pine forest. We stopped at a viewing place to watch the sunset complete with glasses of champagne. That was welcomed after the journey up. They then drove us to a lovely restaurant for a yummy dinner and then back in the dead of night to our viewing area where our guide issued blankets and gave us a lazer star tour of the amazing sparkling heavens. Mt Tiede is an international protected area as well as a no fly zone for all world aircraft due to the interference with the many observation stations. It has no light pollution and one of the clearest heavens in the world for viewing the stars.
At the top viewing area were ancient lava fields including a newer one that occurred out of the side of the volcano in the late 1700’s.
I wanted to sit and draw some of the amazing shapes and colors during this trip but it will have to wait until a return trip another time next year when we will rent a car and drive up here for the day. The many photos will have to suffice for now.
We have been to yellowstone national park which I think is one of the most awe inspiring places on the planet. Mt Tiede is awsome but in a different way as it boasts its link to the heavens. 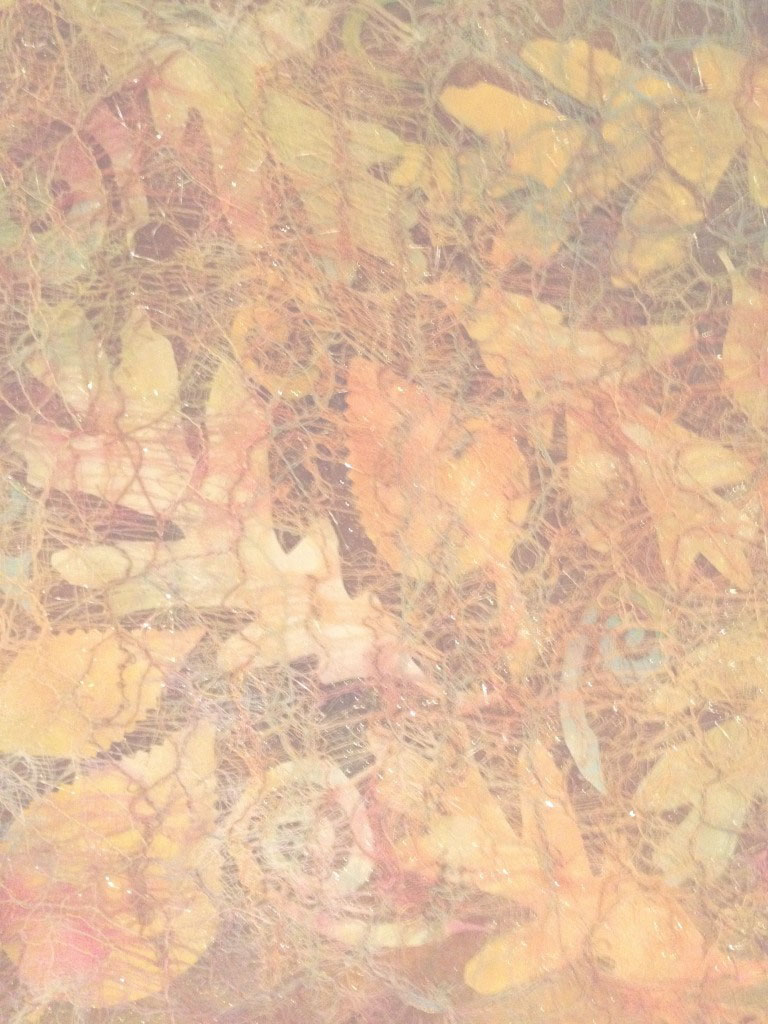