In our recent holiday to France, we were taken by our friends Eve and Dave to Reims to see their magnificent 12th century  Notre-Dame Cathedral. It has a wonderful panel of stained glass windows by the 20th century impressionist painter, Marc Chagall. The cathedrale  was badly damaged by bombing in the first world war including the lose of many of it’s ancient gothic stained glass windows. A few of these have been replaced by more modern ones. Marc Chagall made these in 1974. You can immediately see the difference as the new ones are a blaze of brighter colours with larger pieces of glass in the panels in a more contemporary setting. .

Eve knew that I loved his work as she had taken me to a little known village in Tudley Village in Kent. There stood a precious little chapel out in the middle of the country, open for visitors to view it’s precious windows by Chagall. When we drove to the Tudley Chapel three years ago, we were surprised to find it entirely unoccupied and open to the public. Apparently there can be occasional bus load of tourists arrive but thankfully not when we visited. One of the wealthy parishioners lost his 21 year of daughter who drowned. He commissioned Chagall to replace all of the wee Chapel windows to honour her life. It certainly has done that. I found the peaceful quiet of the Chapel bathed in the blues and golds from these windows, It was a spiritual experience just sitting in the pews gazing at these magnificent windows.

I noted that Chagall was commissioned to also do a set of windows for the Art Institute of Chicago and the UN building in New York as well as a few others around the world but nothing can compare with sitting in a wee chapel in the middle of Kent, bathed in the sunlit colours of his genius.

Three of the many windows in the Tudley Chapel 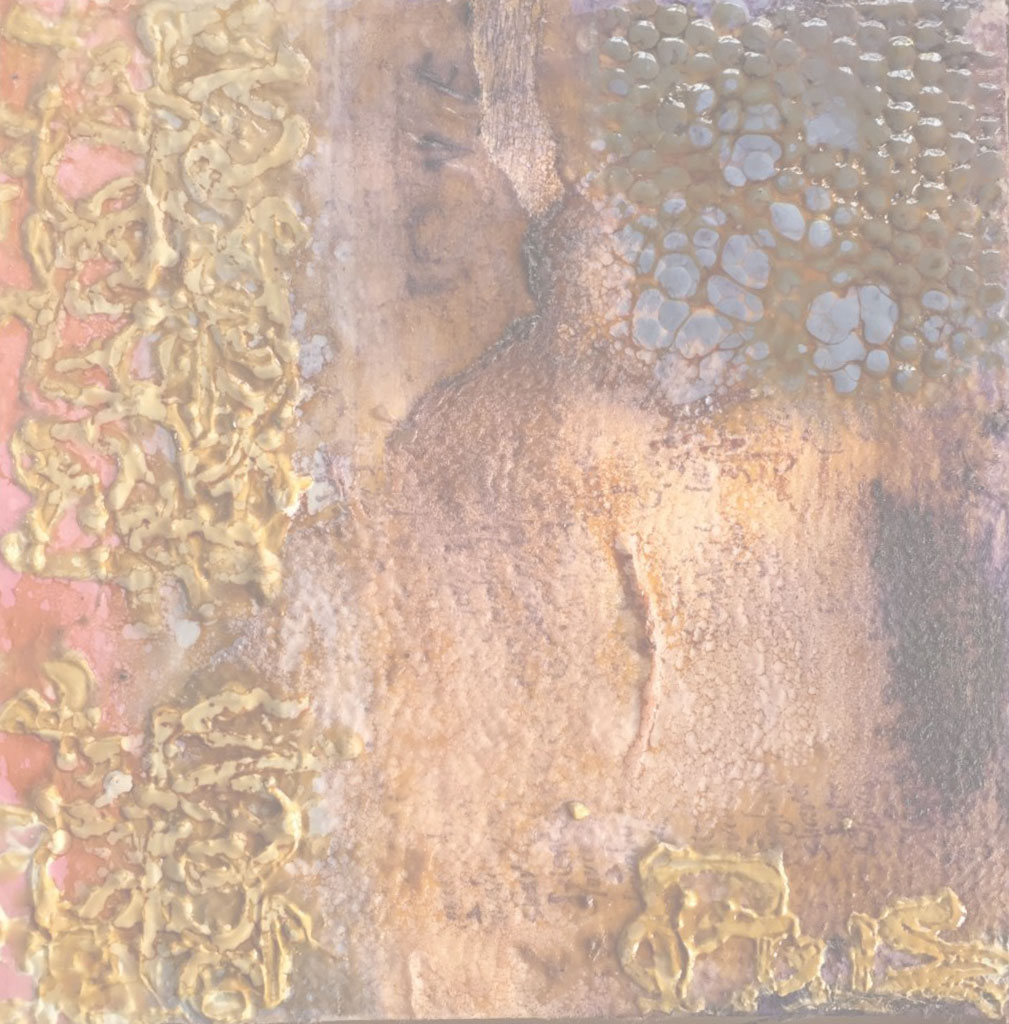