Recently I visited the Royal Academy of Art in London, UK to view the Lucian Freud portrait exhibition.

Lucian was born in Germany but moved to London England where he lived most of his life. he died in July, 2011.  As a  boy, he was constantly drawing which was encouraged by his mother. He started to enter competitions and was shown in gallerys as a young man. He started with pen and ink drawings andin later life, moved into oils which  became quite thick and impasto. He is known for his work in portraiture and the nude and was known as a realist in a highly individual style.

I was impressed with the exacting detail of much of his early works. He even painted in oil with feather! Some of his older paintings were layered on with oils which probably took months to dry!

One can always learn from past masters and I was surprised with the way Lucian placed multiple mirrors around him to do some of his self portraits. There is no doubt that he was a master at painting portraits. Maybe his self absorption came partially from being the grandson of Sigmund Freud??! 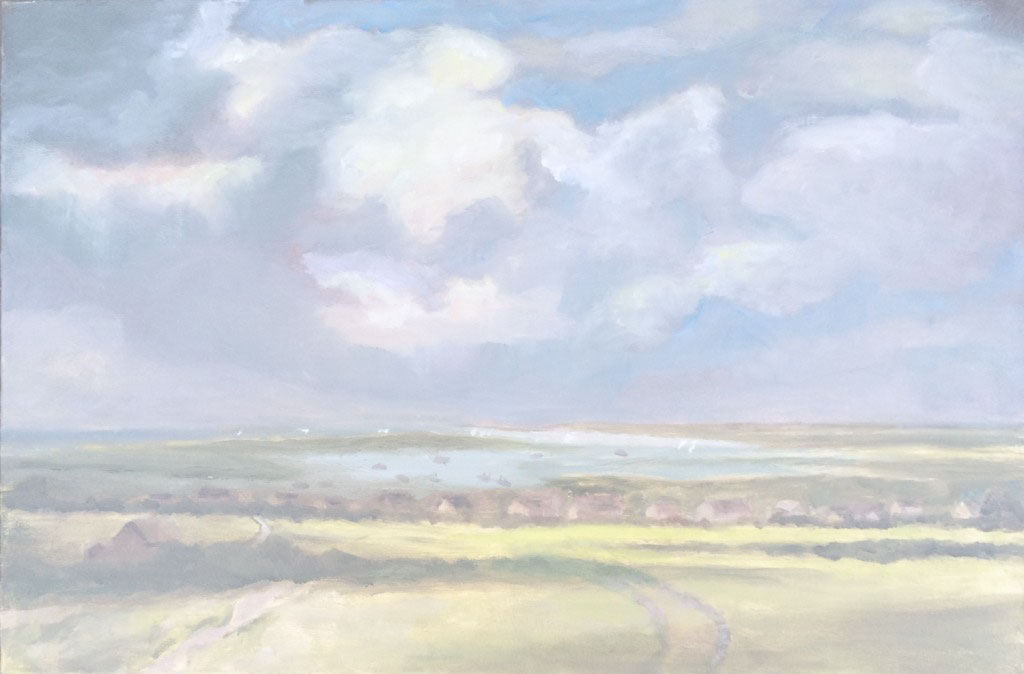