I am delighted to announce that the traveling Canadian Textile Art show with the Surface Design Association is coming to Alberta and BC next year. At present it is traveling in Ontario and then to Newfoundland in the fall.  Many of the pieces have been created by BC artist members. My piece called Aspens is included.

The dates for the exhibition are as follows.

Edge of the Forest is slated to come to Western Canada in 2016. 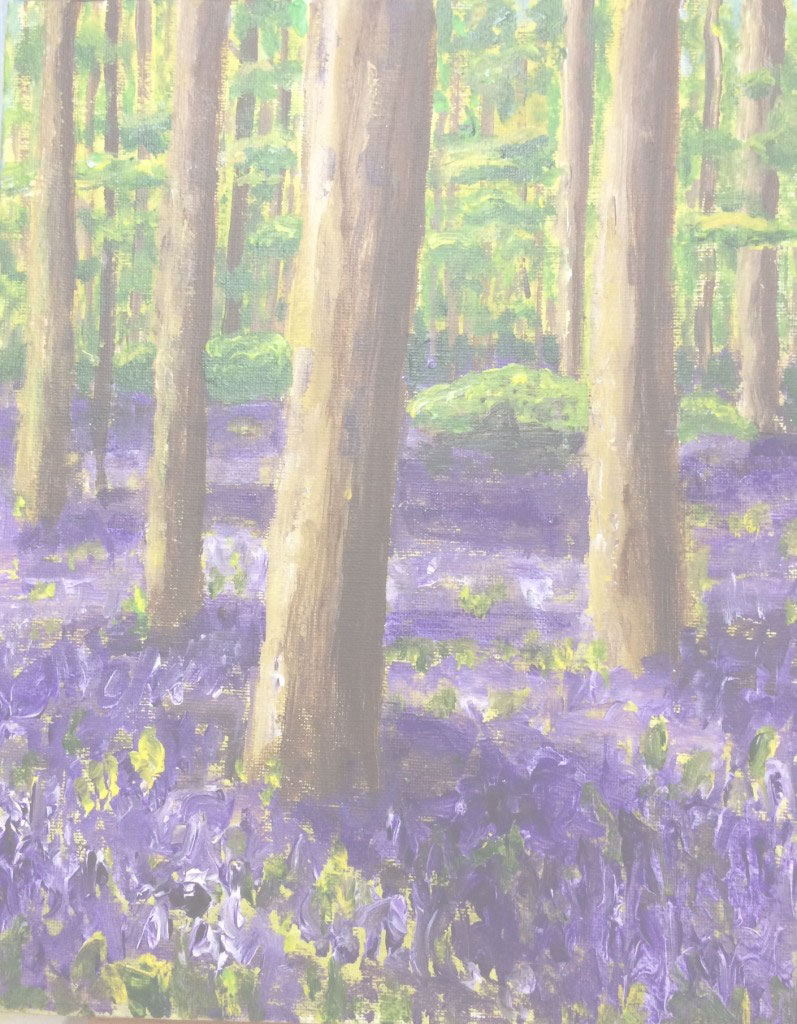