Wow is all I can say after spending the day on Dec 11,2015 viewing the Ai Weiwei exhibition at the Royal Academy of Arts in London England. I had heard that it was very good but this did not prepare me for the magnitude, sheer size he demonstrated with these works. They have been described as brave, provocative and visionary works and they certainly are this.

Weiwei has been jailed, beaten and isolated in his native China for much of his life. It was only recently that he was given his passport back. He has been very outspoken though his art about the many atrocities that have occurred during his lifetime under the Chinese regimes including the creative lack of freedom, censorship and human rights abuses.

Many would think that going to an art exhibition would include paintings and sculptures. This one certainly had the sculptures. They were not the marble statues of people and animals but of natural items found throughout China. The entrance of the exhibition in the courtyard were eight huge bare trees made of ancient parts of dead trees forged from the mountains of southern China. Inside the academy were numerous huge and small installations. The one which was very sobering was the installation simply called ‘Straight’. The room was full of carefully stacked rebar from the thousands of ruined buildings which came down during the recent earthquake which killed over 70,000 people including many many children. It was said that most of those buildings came down as a result of builders using substandard materials for profit. The walls were covered with the names of these people.

I took only a few pictures as I was so engrossed in his art and the academy was very busy with viewers. For the first time in the history of the Royal Academy, they are staying open 24 hours a day this, the last weekend of this exhibition due to the unprecedented interest by the public. 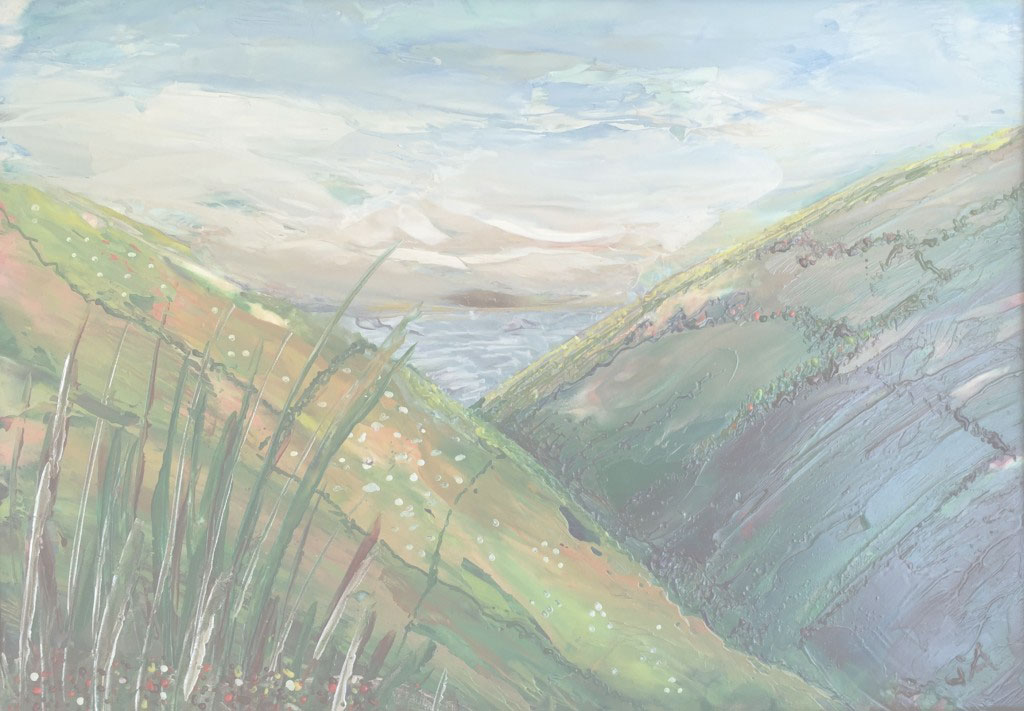