Although being involved in art all her life, Judith began her professional art career in 2005. She completed many self directed study courses as well as a Diploma in Art and Design from City and Guilds in London England. She has studied with Gail Harker, Martin Kinnear and David Tress.

Judith’s style is a blend of mixed media using collage, acrylic, pigments and oils giving an impressionistic result. Her favorite subject matter is the South Downs and gardens of England and plains and mountains of the Canada.

Judith is married to Christopher. They divide their time between Brighton England and White Rock BC, Canada. They have a daughter and one granddaughter in England.

Judith has been in numerous exhibitions over the years in West Vancouver, Vancouver, White Rock, and Whistler, in Canada and Brighton and Hove, Shoreham by Sea and London, UK. Her blog contains many of the inspirational places she has visited.  She states”as an artist, one soaks up these images and they often appear in art pieces in the future.  I like to share some of my new art pieces with you and enjoy your comments.”

Judith’s paintings may be acquired though galleries in Surrey, BC and Brighton UK.

Mrs. B Gaston, Surrey BC 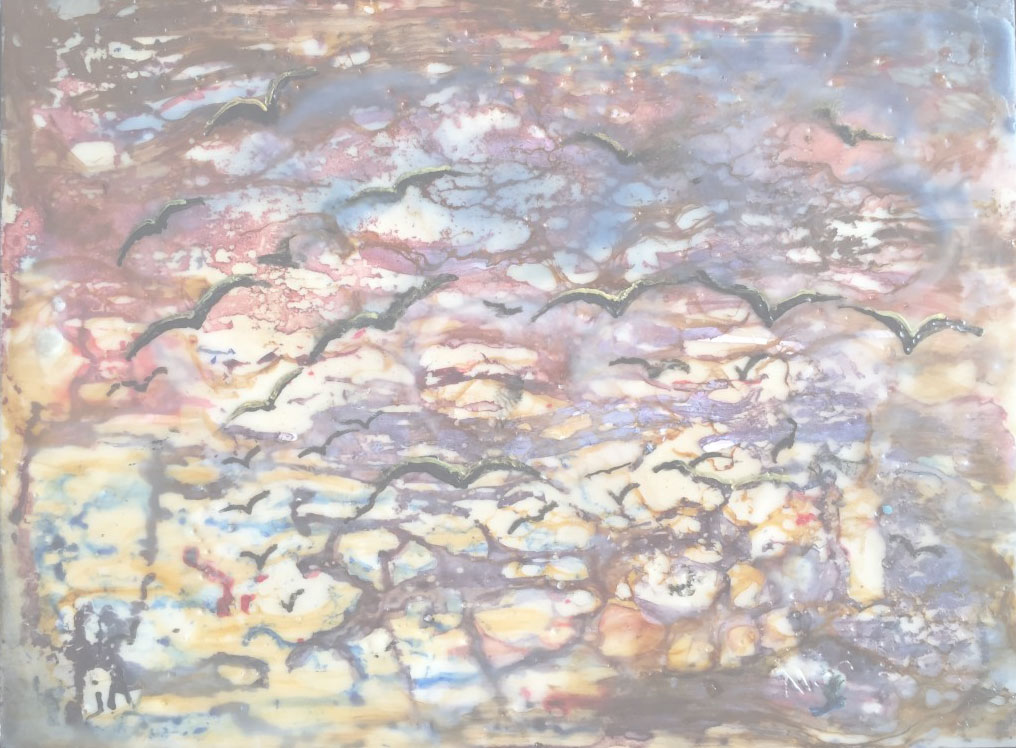