What a wonderful tour we had at London’s Royal Academy of Arts newest show, ‘The Modern Garden, Monet to Manet’ on January 27th. I enjoyed sharing this with friend Carolyn Marsland who is an art instructor so what better person to have along to drool over these exquisite pieces. As this was the day before the public was allowed in, we were able to have breathing space while we enjoyed the many artists.

I have been an admirer of Monet for many years and have tried to paint some of his works as a training mode for my oil painting. I have also seen his wonderful house at Giverny in France and many of his works there but this show brought together many pieces which are privately owned and have not been shown together before.

As Monet aged, he was more home bound then before. Having a lovely large home and huge walled garden as well as a small lake he developed, he was able to concentrate on his love of painting his garden and beloved water lilies. He painted in a series so was able to fully develop this area of his art. These were mesmerising to see and the art he produced from them was amazing.

The most awesome piece was at the end of the tour. It took up one large darken room and was made up of three huge panels of waterlilies he painted during and after the war. After his death, his son sold these in the early 1950’s. Unfortunately they were separated and went to three separate museums in the USA. This was the first time that they have been shown together in Europe since being separated. The advertisement for this show shows these panels. I was able to sneak a quick photo(no flash) of a portion of the panels which I treasure.

And now to try my hand at painting some of these…. 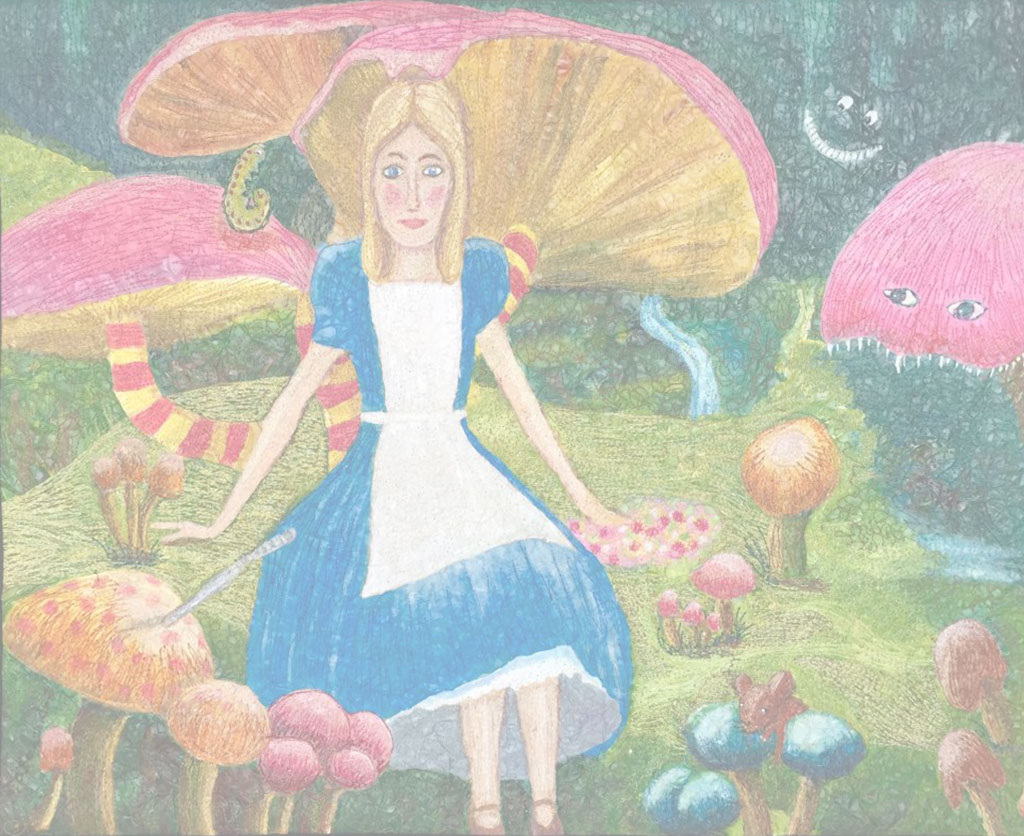